Fiona Snyckers was educated at Rhodes University and the University of the Witwatersrand. She is the author of the Trinity series of novels, and the Sisterz series of mobile phone novels, which was commissioned by the Shuttleworth Foundation. Her most recent novel, Now Following You, is a thriller published by Modjaji Books. She has also published numerous short stories in magazines and collections.

Three of Fiona’s books were nominated for the Sunday Times Fiction Prize, most recently in 2016. She was a judge of the Twenty in 20 Short Story Competition. She was also a judge of the Bessie Head Short Story Award for 2015 and 2016. Fiona reviews books for the Times and the Sunday Times, and writes for the Mail and Guardian’s Thought Leader website. She has acted as an external examiner for UCT’s MA in Creative Writing programme.

Fiona lives in Johannesburg with her family. 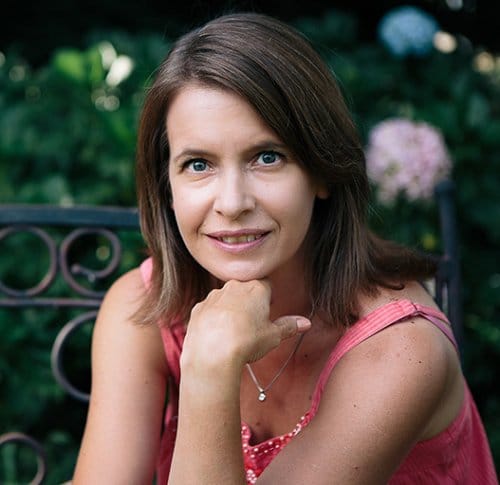